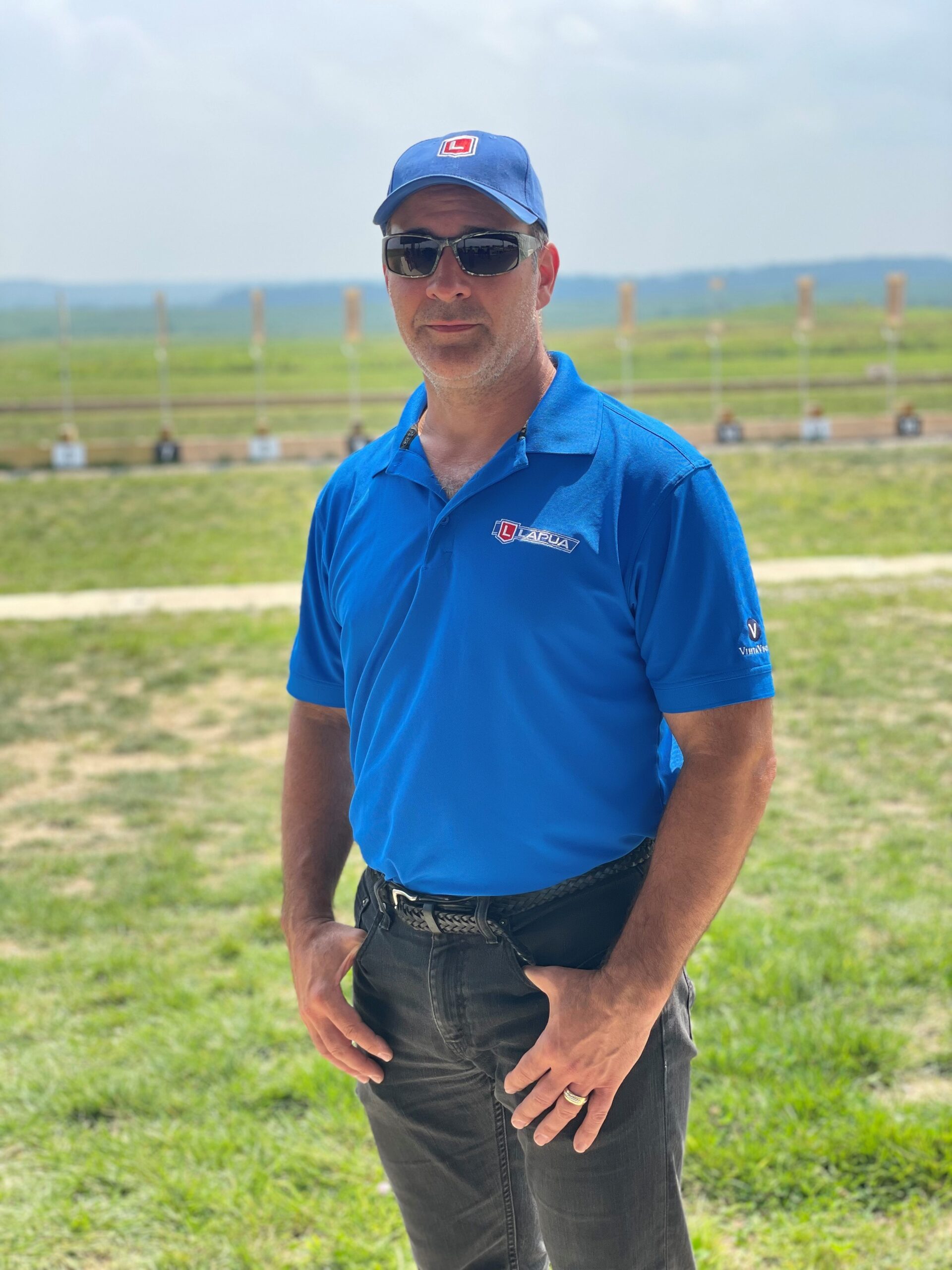 The 2021 CMP National Pistol Championships took place July 7-12th at Camp Perry, Ohio. Camp Perry hosted over 600 competitors and 50 Teams, including military marksmanship units from across the country. Camp Perry, located in Port Clinton, OH, has hosted annual National Competitions since 1903. Since then, Camp Perry matches have grown to many disciplines, including Trophy Pistol/Rifle, National Smallbore, and National Long-Range Matches.

The NRA National Precision Pistol Championships were held July 20-21st at Camp Atterbury in Edinburgh, Indiana. The 2021 Championships included the National .22 Championship, centerfire and .45 for both individual and team matches.

“2021 marks the third 22 cal. National Championship match I’ve won using Lapua Center-X ammunition. From earning the first 22 EIC Distinguished Pistol Shot badge, to winning several indoor, outdoor and team national championships, I depend on the accuracy and reliability of Lapua Center-X ammunition at every match. For many years of competition with several different lots of ammunition, I would like to thank Lapua for the quality that is delivered in every box,” commented Lange.