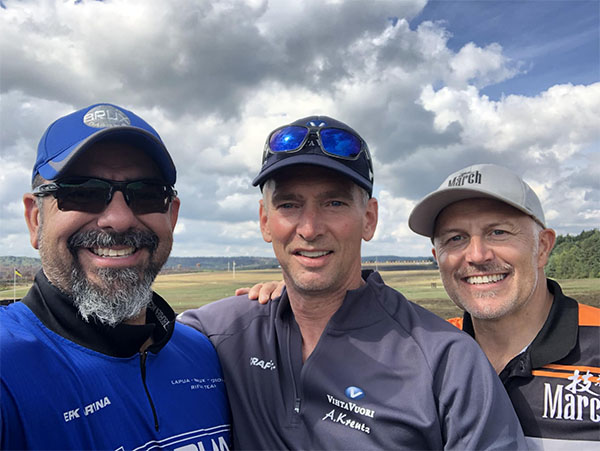 Sedalia, MO – Team Lapua’s Erik Cortina finished second overall in the F-Open Division at the 2022 European National Championships. Cortina scored a 319.34 to secure the second-place result and won the F-Open 1,000-yard leg of the competition.

“It was an incredible match. The range, the people, the weather, and everything about it was spectacular. The four seasons of the year were condensed into two days,” commented Cortina. “It was my first time shooting at Bisley and I can tell you I will definitely be back.”