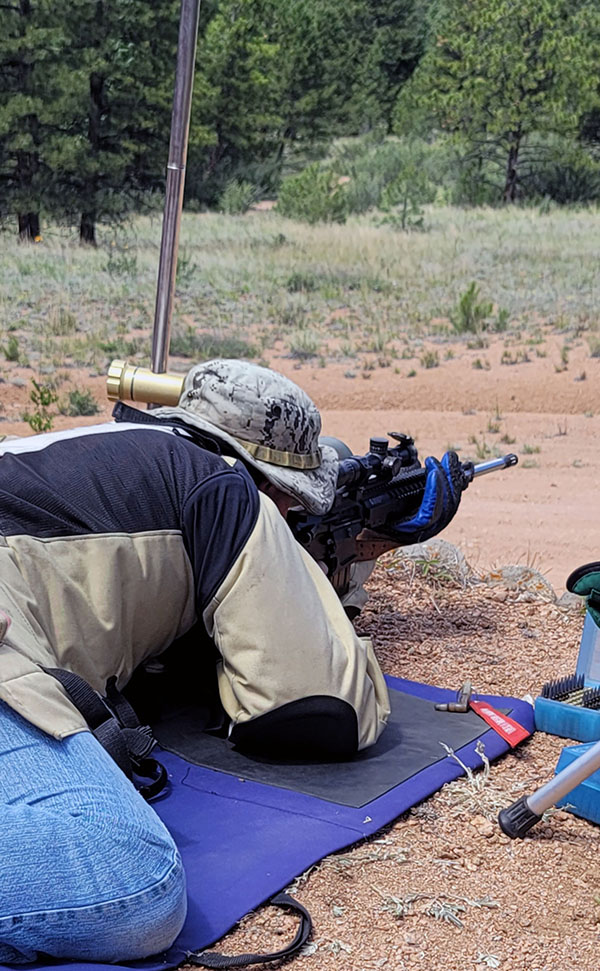 “I have been shooting the Berger 77gr OTM and the 80gr VLD for almost 20yrs in High Power Service Rifle competitions and they continue to provide me a competitive advantage. The 80 gr VLDs cut through the fish tailing 600yd winds with ease,” commented Skaret.