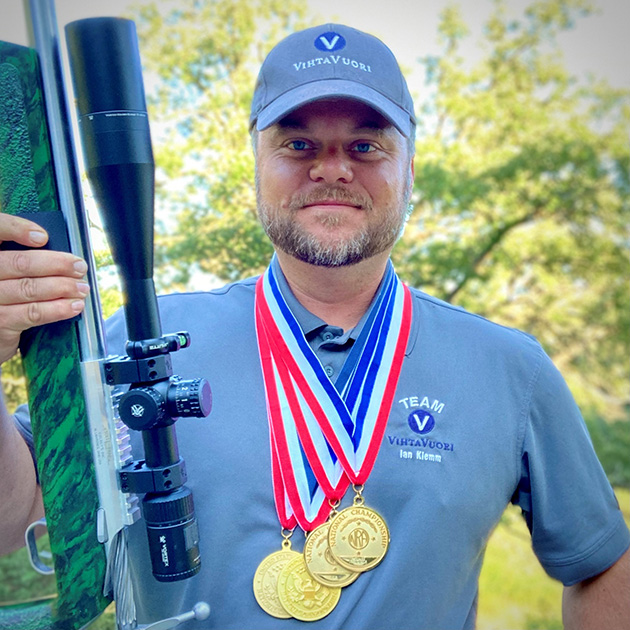 The 2021 US F-Class Long Range National Championship was hosted by the NRA and held July 27-30th at Camp Atterbury in Edinburgh, IN. The Long Range National Championship consists of (8) 20-round shot strings at 1,000 yards over three days of competition. Klemm finished first overall with a final score of 1571-65x. Congratulations to runner-up Matthew Schwartzkopf of Team Berger, finishing with a 1564-54x, and Carl Matthews third place finish with a 1560-55x. Schwartzkopf also loads with Vihtavuori powder and loaded N140 for his National place finish.