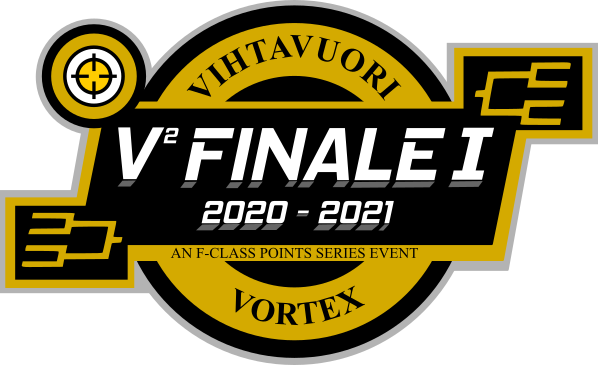 The V2 F-Class Point Series Finale will take place June 11-13 at the Dead Zero Shooting Park, located in Spencer, TN. Designed by competitors, for competitors, the V2 Finale brings the best of the best in both F-Open and F-TR shooting disciplines. A total of 64 competitors are invited to the V2 Finale based on their performance during the points season and are seeded according to their points accumulated.

“Vihtavuori is honored to partner with Vortex Optics for the inaugural V2 F-Class Point Series Finale. We’re excited to be onsite and support the world’s best long range shooters who will compete in a match they designed themselves,” stated Geoff Esterline, Marketing Director for Capstone Precision Group.

For more information on the Vihtauori-Vortex V2 Finale, visit fclasspointsseries.com.