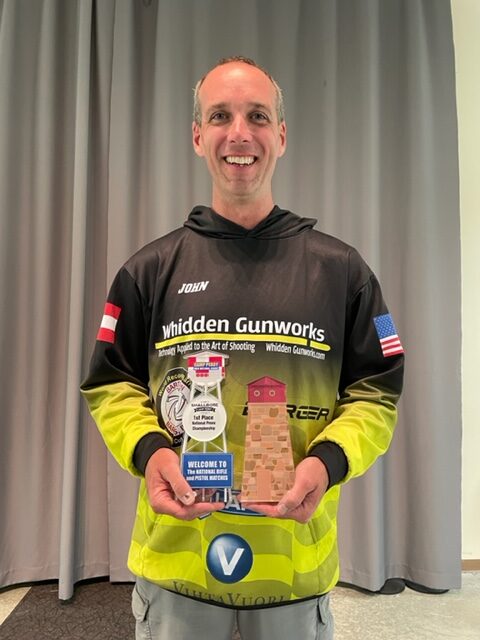 The 2022 CMP National Smallbore Matches were held at prestigious Camp Perry National Guard training facility on the shores of Lake Erie near Port Clinton, Ohio. The matches started July 19th with a Small Arms Firing School for new competitors, and concluded after eight days of competition from July 20-27. During the eight days of competing, the following Smallbore disciplines were fired:

Whidden stated, “The CMP ran a great match as they always do. The wind and the elements were enough to keep us on our toes. I was really pleased with the performance of the Lapua Midas+ rimfire ammunition throughout the match!”