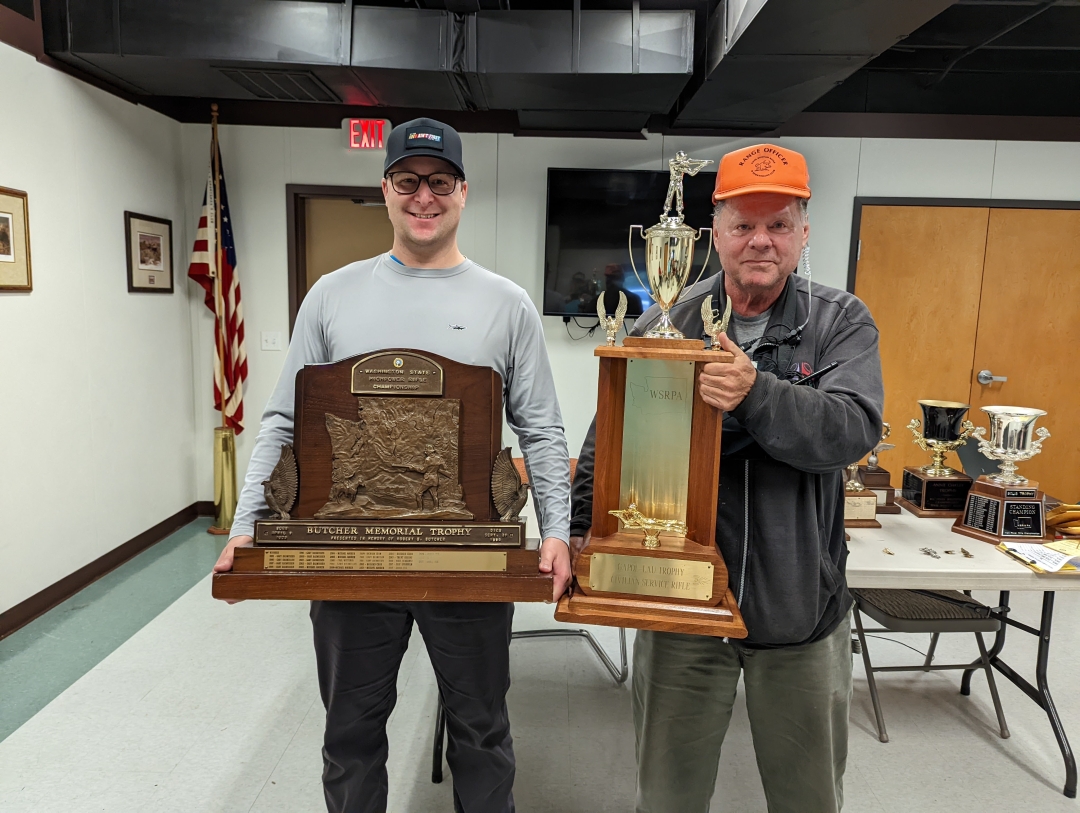 The two-day match was held June 4-5th and hosted by the Paul Bunyan Rifle & Sportsman’s Club in Puyallup, WA. An XTC aggregate was fired each day consisting of the following stages:

Fox faced several setbacks, including the theft of his main shooting gear upon returning from a match in North Carolina, “I was a bit anxious for this year’s Washington State High-Power Championship due to having all of my main shooting gear stolen and thus using a shooting coat that was two sizes too small. Furthermore, my data book with rifle zeros was stolen making it difficult to calculate zeros. Despite the challenges, I was able to pull together a good string of stages and set a new match record.” Fox continued, “I fired Berger 223 Remington 77 Grain OTM factory ammo for all stages except 600 yards. At 600, Berger 80.5 Grain Fullbore bullets, loaded on top of Vihtavuori N140, with Lapua cases, allowed me to hold less than 1-MOA with my AR-15. This winning combination helped keep my scores and X counts high.”

Notably for this year, Fox also won the aggregate score for each stage as well as the CMP Leg Match.