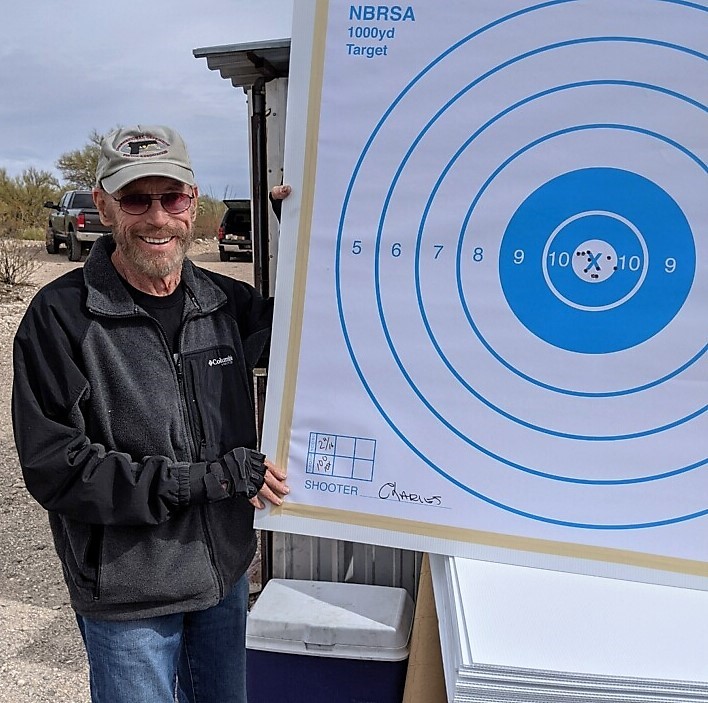 The new Word Records were established February 13, 2021, during the Saguaro 1,000 Yard Benchrest Match at Tucson Rifle Club in Three Points, AZ. The Saguaro 1,000-yard match is sanctioned by the National Benchrest Shooters Association (NBRSA). Each record has been thoroughly measured and scrutinized by the NBRSA’s governing body and now officially approved for the record books. 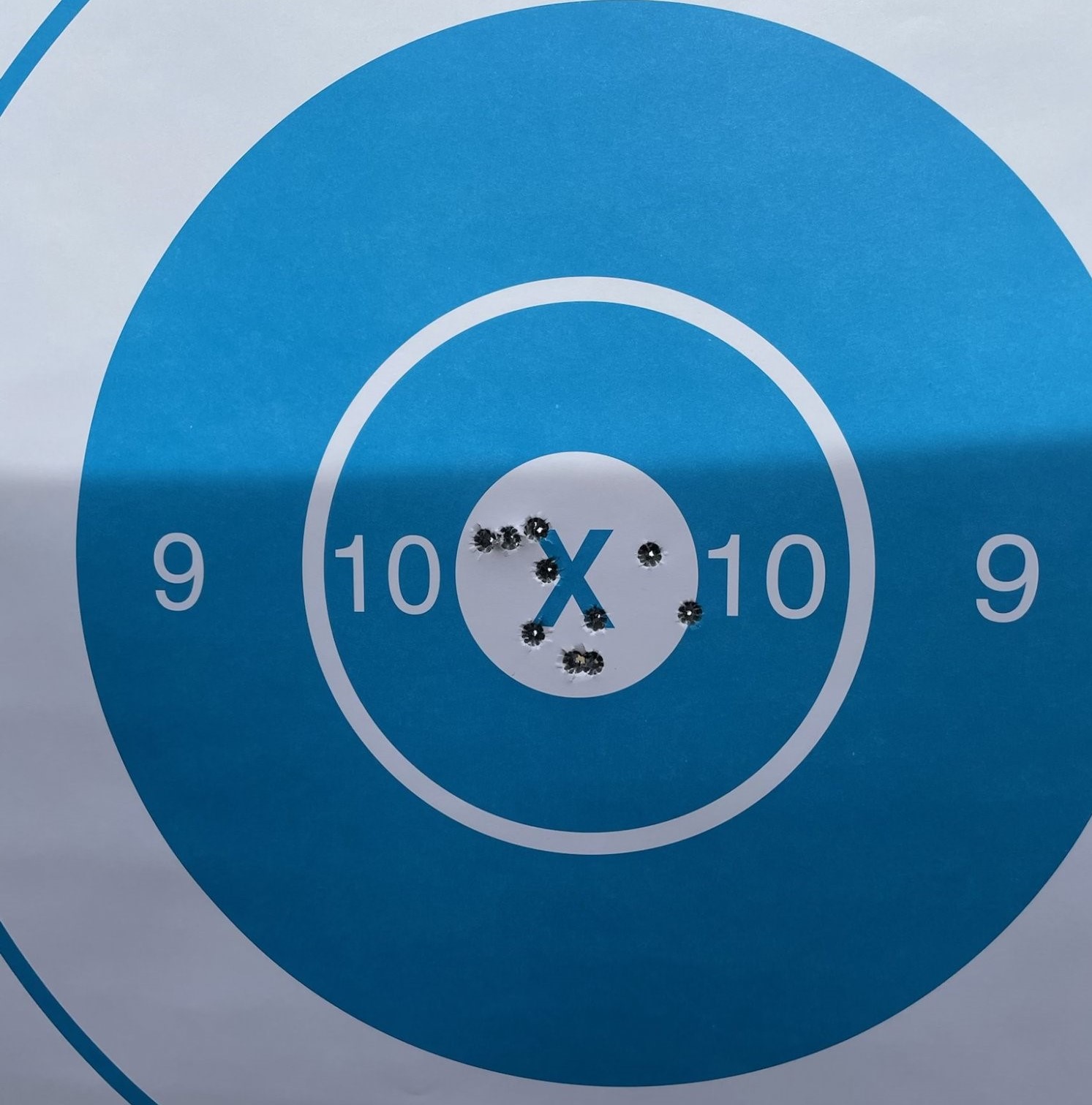 Charles stated, “I’ve used Berger Bullets in my 30 caliber target rifles exclusively and very successfully since 2008. I set four other 1,000-yard world records, two of which are still standing, shooting Berger 30 caliber 210 Grain VLD Target bullets. Currently, I use only the 220 Grain Long Range Hybrid Target bullets. It’s a bullet without a ballistic equal in its weight class. Berger’s are the best!”