Berger’s new 22 caliber 85.5 Grain Long Range Hybrid Target™ Bullets feature an improved center of gravity and ballistic coefficient. Utilizing advanced and proprietary manufacturing processes, Berger’s innovative Meplat Reduction Technology™ (MRT™) System applies controlled pressure along the projectile nose, producing a homogeneous and repeatable bullet profile for the industry’s most consistent Ballistic Coefficients (“BC”). While a high BC is desirable to competitive shooters, shot-to-shot BC consistency is critical when engaging targets to 1,000 yards and beyond.

Easy to load and shoot with a jump-tolerant hybrid ogive design, the Long Range Hybrid Target™ Bullets are tailored to cartridges such as the .224 Valkyrie, 22-250 Remington, and the 22 Creedmoor among others, and remains supersonic to over 1,000 yards – including .223/5.56 chambered Service Rifles and Target Rifles with 1:7” twist barrels!

The Berger 22 Caliber 85.5 Grain Long Range Hybrid Target™ Bullets are available at authorized Berger Retailers and at Bergerbullets.com/dealer-map. Use our Dealer Locator to find a store near you. 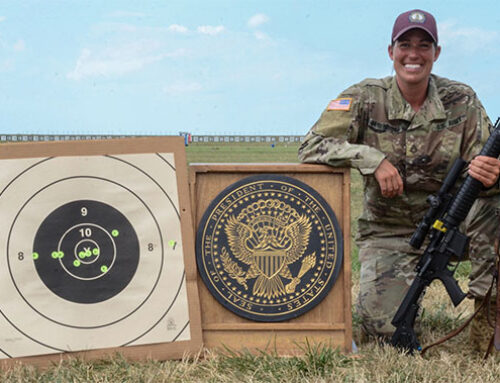 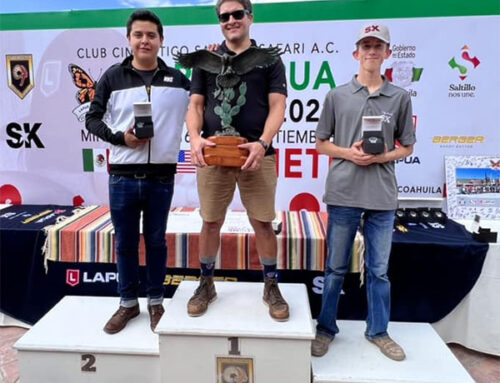