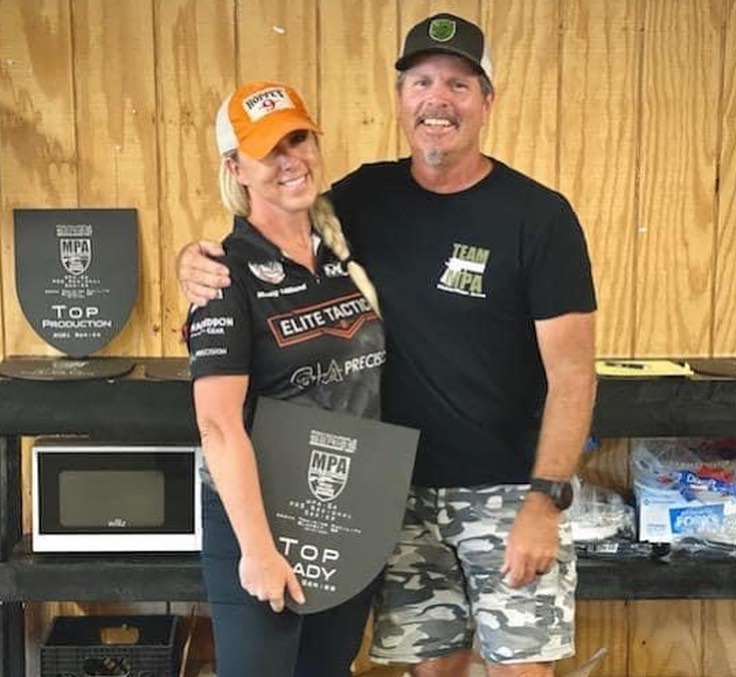 Gilliland stated, “I was thrilled to receive Top Lady for both the MPA Regional Series and Alabama Regional Series for the 2021 season, as there are a lot of great women competitors in the Southeast bringing the heat! I am especially thankful for my sponsor Berger Bullets. With the consistency and performance of each Berger bullet, I know if my wind call is correct I will hit the target!!”

Missy will compete later this month (9/25) at the ALTUS Long Range Challenge in Baker, FL.

Berger’s Hybrid Target projectiles are the #1 choice of Precision Rifle Series competitors and feature an optimized hybrid-ogive design which easily tunes to your rifle, offers superior exterior ballistics, and high Ballistic Coefficients (BC’s). Berger BC’s are Doppler verified with less than 1% BC variation (no BS, they’re not inflated either), providing the highest long-range hit-percentage of any projectile.