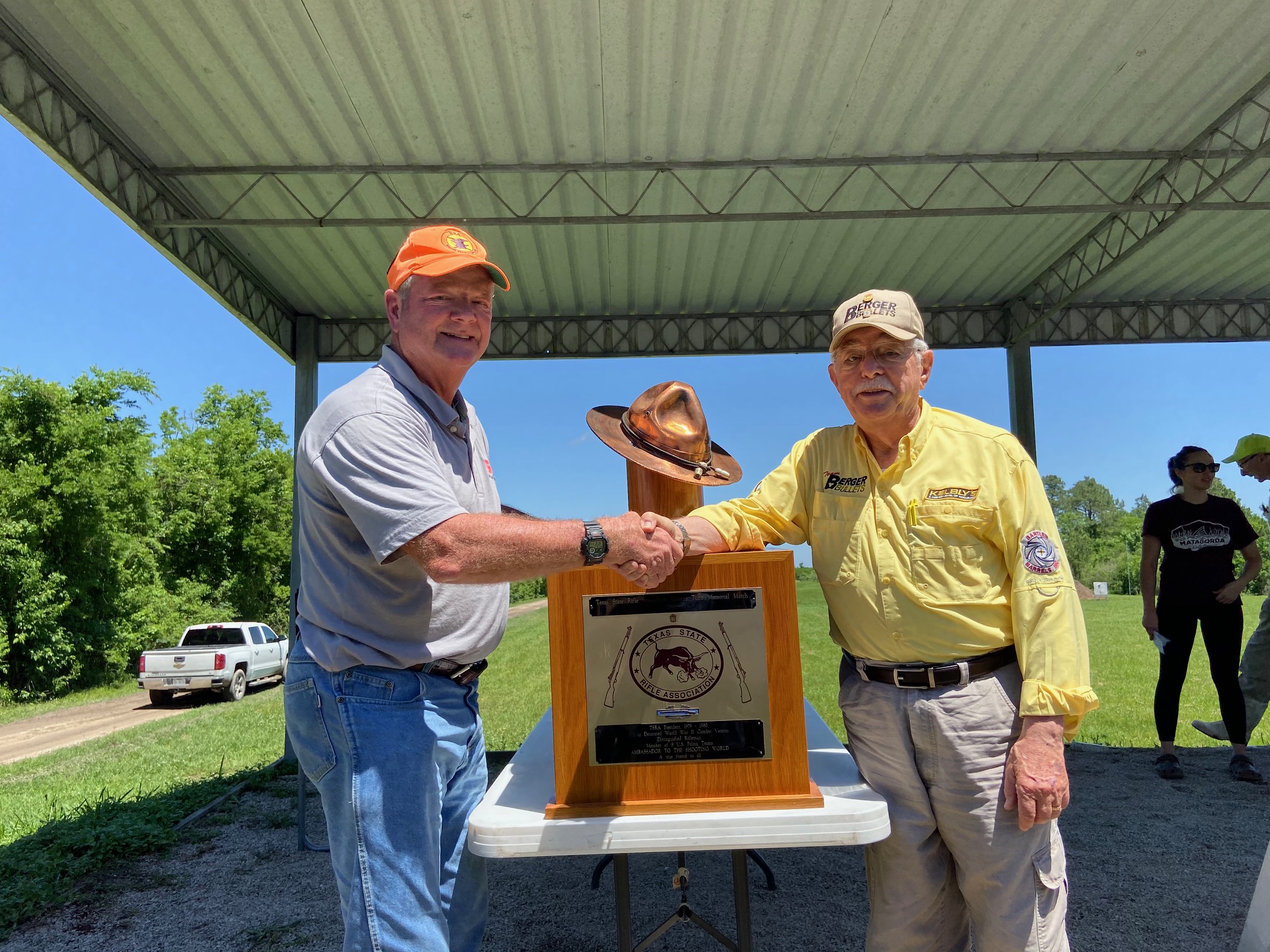 “Eight more wins and it’ll be an even dozen.  After all I’ll only be at least 87,” commented Bartholome. Bartholome will be competing next at the NRA F-Class Nationals in July at Camp Atterbury, IN.